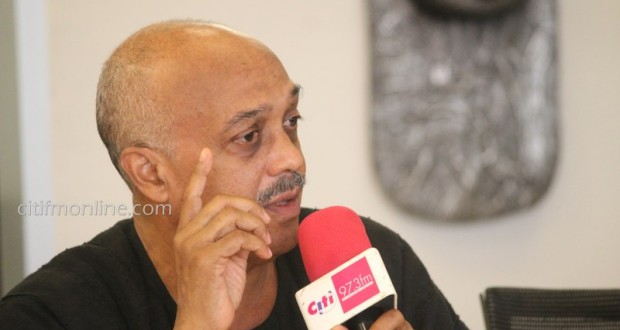 Pressure Group Occupy Ghana has watered down an alleged report by the Bureau of National Investigations (BNI) and National Security on the Bulk Oil Storage and Transportation (BOST) contaminated fuel saga, describing it as “deficient.”

The Minority Leader in Parliament, Haruna Iddrisu on Wednesday hinted that the said report sought to exonerate the Managing Director of BOST , Alfred Obeng Boateng, of any wrongdoing in the transaction.

Mr. Iddrisu indicated that the Minister of Energy , Boakye Agyarko “in a most bizarre and shameful twist,…addressed a press conference on July 4, 2017 claiming that even before his own committee would get to work, the BNI and National Security have exonerated the BOST Managing Director, Mr Alfred Obeng Boateng, and absolved him of all wrongdoing.”Commenting on the development, Occupy Ghana in a statement pointed out that it “would have had no quarrel” with the said report if it had “simply set out facts that had come to its knowledge in the course of its investigations.”

It believes the BNI went beyond its jurisdiction by “expressing opinions as to who is or is not culpable in the matter.”

“We are vehemently opposed to that.The alleged report apparently attempts to absolve some key and critical actors in the matter. We say these because this BNI Report is so deficient in several, material ways and leaves so many questions unanswered that it is difficult to agree with several of its opinions and conclusions,” Occupy Ghana added.

The group therefore insisted that “the work and mandate of the committee” set up by the Energy Minister to investigate the scandal continue, adding that “the alleged report at best be considered as one of the materials that the Committee may consider, and with liberty, based on evidence that it might recover, to agree or disagree with what is contained in the BNI Report.”

Occupy Ghana, in its statement, also raised the following questions which the BNI left unanswered in its report: